Another weekend came and went and it's Monday again. I guess you can't be sad about the weekend ending if you had a great time, and we did! Friday night we headed out to Lake Eola in downtown Orlando to take pictures. John has been reading a bunch of photography blogs to try and improve his form, and I can tell he's really learned a lot. Isn't the picture of the city so beautiful? I love silvery it looks, it captures the way it looked with the storm moving in perfectly! 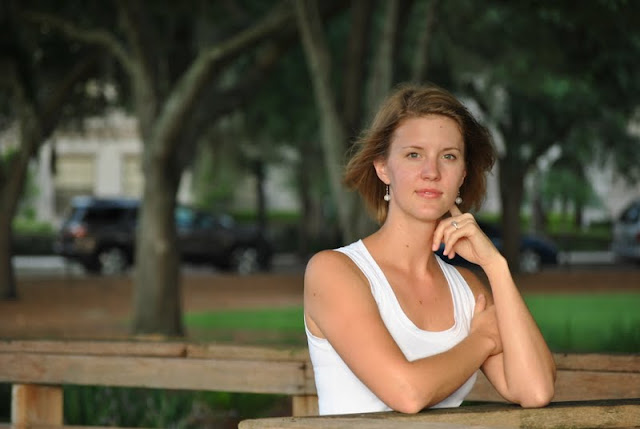 He's really been wanting to improve his portraits, so he used me as a model and I think he got some really great shots. See how the background is blurry and I am so in focus and the lines around me are crisp? The secret there is in the zoom lens. Portraits are best taken from afar, and zoomed in to get a crisp image with a blurry background so the person is the focus of the picture.

I took the next one...because it's my favorite part of the park... 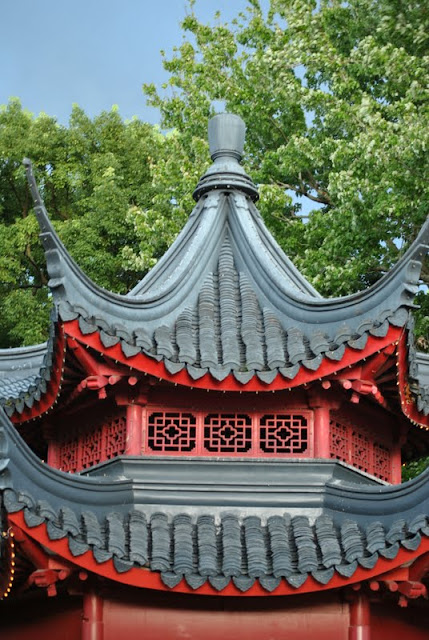 After some fun with the camera we ran a few errands and then went out for some sushi...something I haven't done in ages since John doesn't like it. To make me happy he agreed to go out and try some to see if his taste buds have changed. We went to Bikuri Sushi and I ordered a lava roll. He wasn't a huge fan, but he didn't gag or anything, so that's something. :)

Saturday morning we woke up early (7am!) so that John could hit the beach and go surfing with some friends. I had plans to go to a crafting birthday party for my beautiful friend Shana. I spent the morning making a homemade gift of Rosemary Honey Butter (which I found on Fresh Out of Lemons.)  It was so much fun to make and I had everything on hand. 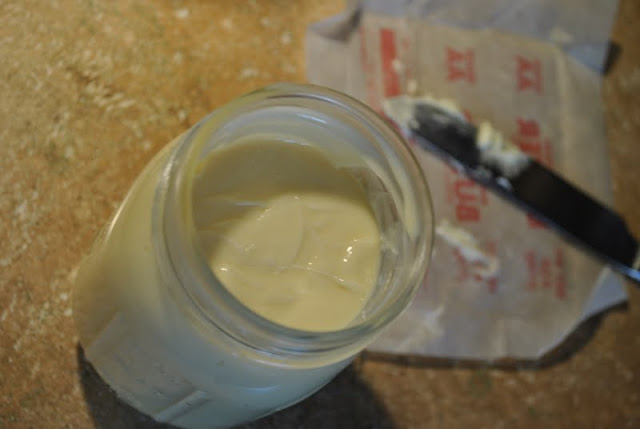 You basically boil a couple sprigs of fresh rosemary in honey and let it steep for a while. You bring a couple sticks of butter to room temperature and then blend it in a food processor with the rosemary-infused honey. Put them in jars and they will firm back up when refrigerated. Go here for the full recipe.

I made Shana an extra big jar of it and decorated it up for her birthday... 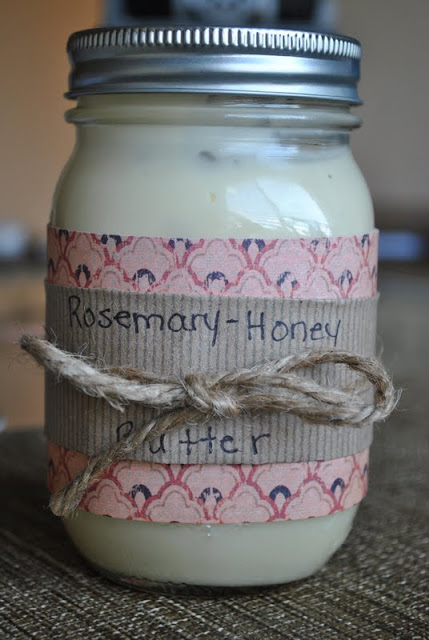 And I made a little jar for myself to serve with this homemade bread... 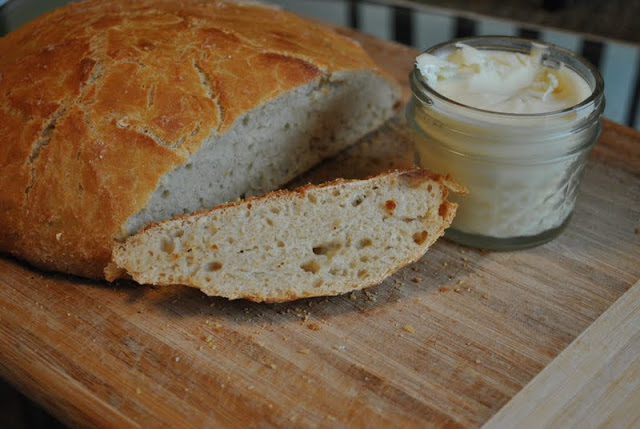 Once my butter was made, I packed up my craft and headed to my friends' house. It was great to be back with Kate and Kayla in the house I called a home for a year prior to my marriage. We had some great times in that house, and Saturday morning kept the memory-making going! Shana spent some time making her very first quilt, Kayla was making a ruffled skirt out of t-shirts, Kate was altering some clothes, and my friend Becky was working on a project for her 1st grade classroom.


All my friends are very crafty. They sew and knit and crochet and scrap book and all those fun things. I've never been much of a crafter, but if cooking counts...

Thanks to Kayla, I did learn how to knit and have been working on a blanket for the past two years...ok, so I'm not a quick knitter.

Saturday night John and I went out for ice cream with our friends Hooman and Viyan. They are the Iranian couple I mentioned two Friday Replays-ago who had the baby shower. Their little girl, Vanda, is turning into quite the little charmer. She's getting so big, and is so well-behaved. She loves looking around and taking in her surroundings. She's such a curious little girl. Isn't she precious? 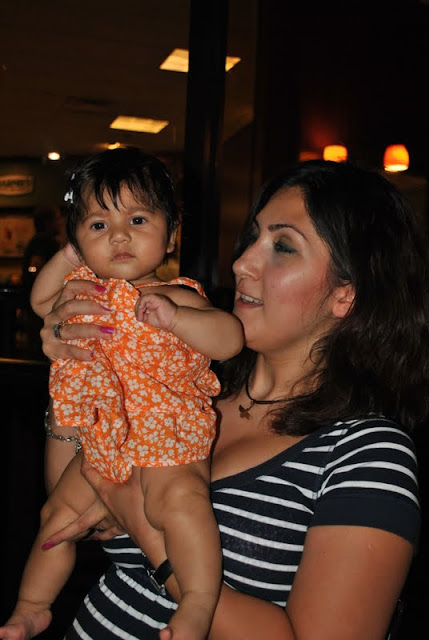 We enjoyed catching up on life. It had been a few months since we last got together and there was so much to talk about. We really enjoy their company and have so much fun doing nothing at all, just sipping on a shake and walking around town. At the end of the night we found ourselves at Target, and little Vanda who had had a little nap, woke up happy and ready to cuddle! 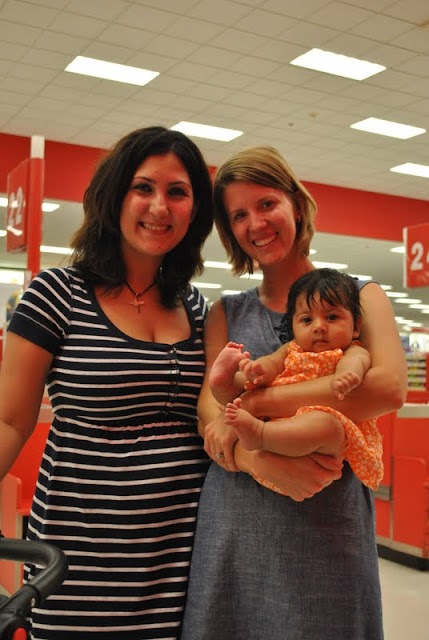 Sunday we went to church and then came home and cooked. And when I say "cooked" I mean "COOKED!" I may have mentioned before that I usually spend a lot of my Sundays cooking up food for the week so I don't have to worry about it during the week. Yesterday I baked pumpkin muffins for breakfast all week, a chocolate chip bundt cake, homemade bread, a quinoa vegetable salad for lunches, chopped up a cantaloupe, and made a wheat berry vegetable stir fry to go along with baked fish for the first half of the week. By the end I was exhausted and my feet were tired! But it was well worth it being surrounded by fresh foods that are healthy and that contain no unnecessary chemicals and preservatives!

Question of the Day:
Are you crafty? What kinds of things do you make?
Posted by Hannah {Culture Connoisseur} at 9:29 AM